RealityServer 5.1 Update 251 has just been released. It’s mainly a bugfix release but adds a few nice extras that several customers have asked about, including a PBR MDL material, Iray Viewer loader and commands for manipulating measured BSDF data.

Quite a few users are coming with content from workflows that use the standard metallic roughness or specular glossiness PBR style material model. For example software such as Unity, Unreal Engine and various web based engines often use this strategy. Because users often take hybrid approaches, combining RealityServer with these technologies it is helpful to have a basic PBR material available. You’ll find the materials in the mdl/migenius/pbr.mdl file.

The material only provides the basic PBR reflection model. It does expose the normal since maps are often provided for that but if you wish to add cutout, displacement or other features you should feed the PBR material into another material which adds that functionality. For example the add_cutout material from the NVIDIA core_definitions.mdl module. 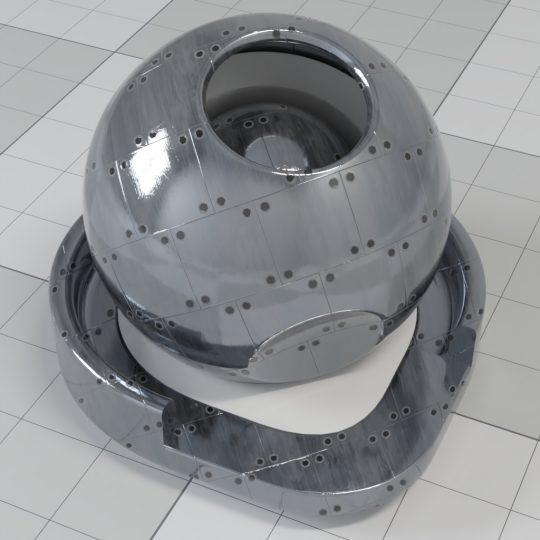 Many of our customers use Iray Viewer to analyse and prepare scenes for use in RealityServer. It’s a great tool but it’s default format for saving is it’s own .ivm file format. This is just a file which tells Iray Viewer where to load it’s .mi files from so you can easily replace it with a .mi file with an appropriate $include statement but this is tedious. To address that we now have native support for loading .ivm files directly, without having to manually make these stub .mi files. You can just call import_scene and import_scene_elements on .ivm files directly now. 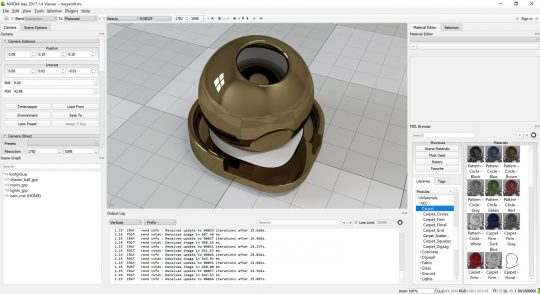 ReaityServer could already load MDL materials which referenced measured BSDF data stored in the .mbsdf file format, so long as they were already referenced in the .mdl files. It wasn’t possible to change the reference to a different .mbsdf file at run time though. We’ve now added the bsdf_measurement_get_filename and bsdf_measurement_set_filename commands to allow you to programmatically set the measured BSDF data file to use.

If you are interested in learning more about the .mbsdf file format for creating your own measured BSDF data please refer to the MDL Language Specifications which are part of the RealityServer documentation. It’s a relatively simple file format which can be used to represent measured data from various types of devices. 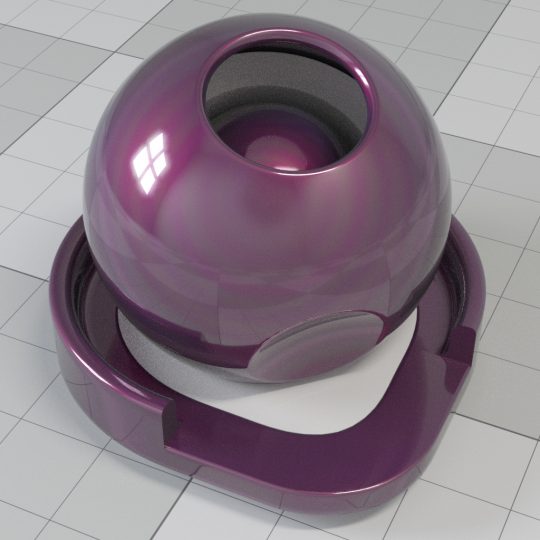 Material with a measured BSDF

Since releasing the compositing system in the previous version of RealityServer we have noticed some issues with low quality texture lookups when re-texturing composited components. This was due to the way the UV data was being stored, which previously was using the same format as all of the colour data. To correct this we needed to separate the UV data into it’s own .mig file with it’s own format. This fixes the issue as you can see in the images below. The issue was most noticeable around smooth details which would have jagged artifacts in them. In the examples below this is quite visible on the text. 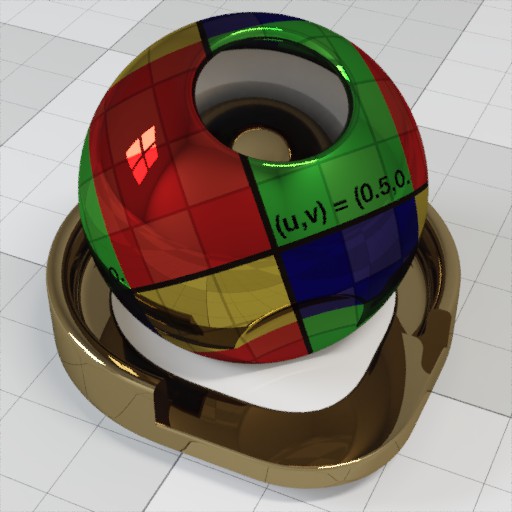 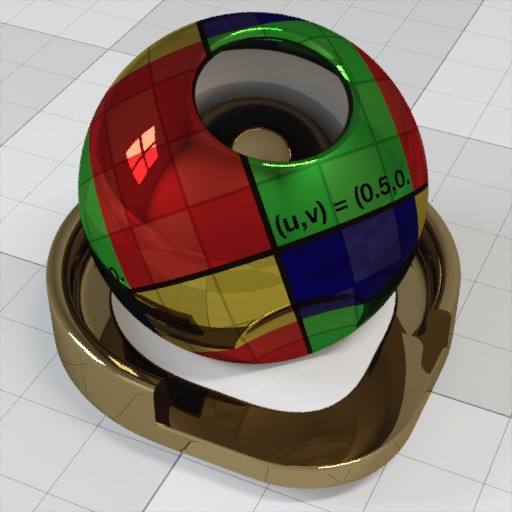 We always love to hear more about how you are using RealityServer. Be sure to read the release notes for full details of this update and contact us if you have any issues getting running or if you have feedback on this new functionality.